This is an analysis of Falling for Jordan’s cover and you can see from the sales graph which ones performed the best and which ones didn’t. 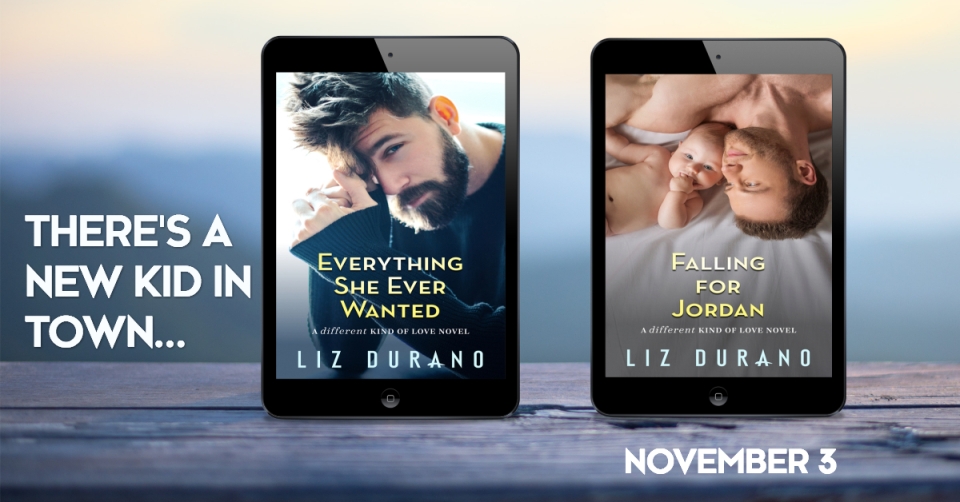 In 12/18, I decided to change the cover to feature just the guy because it was more on-brand with the series which featured Dax only in the first book. 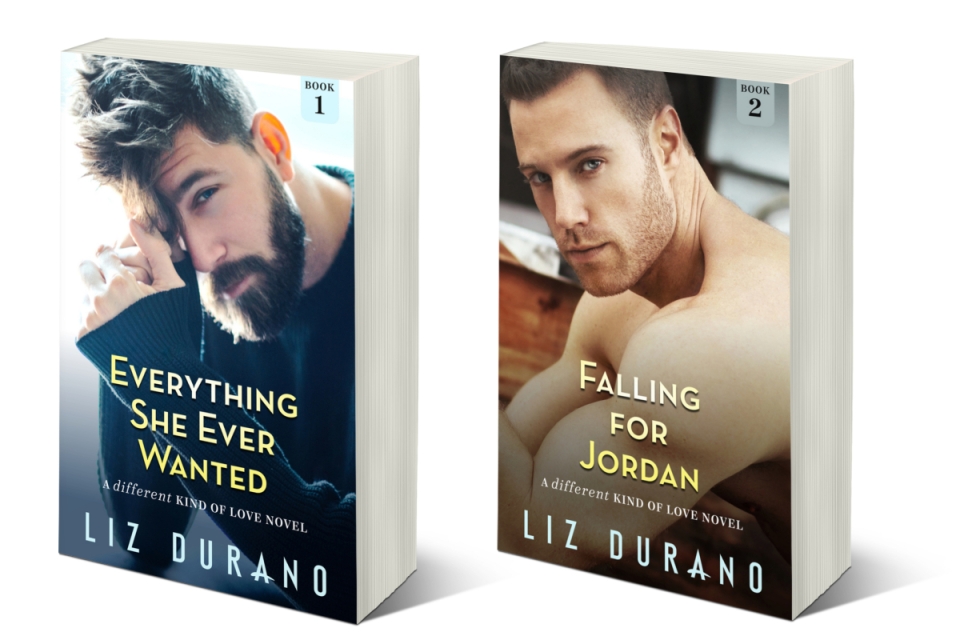 This was more on-brand and sales were consistent before a mysterious dip starting in April and May 2017 that I could NOT explain at all. This affected all my books, by the way, in Kindle Unlimited. And this was also around the time when KENP income from pages read were being taken away. I don’t remember an email about mysterious pages reads or marketing that would cause KDP to remove income but this was really a huge dip that coupled with the same ad spend, crippled my annual budget.

So I thought maybe if I returned to original cover and gave it a fresh start since I also left KU at that time (June 2018), it would help boost sales. But it didn’t.

Then in July and August 2018, I brought back “Sweet Jordan” as I call that cover compared to “Jordan and Baby” and I wish I’d checked to see that sales were slowly recovering before I got carried away and spent money I didn’t have to buy an exclusive image to replace “Sweet Jordan.” 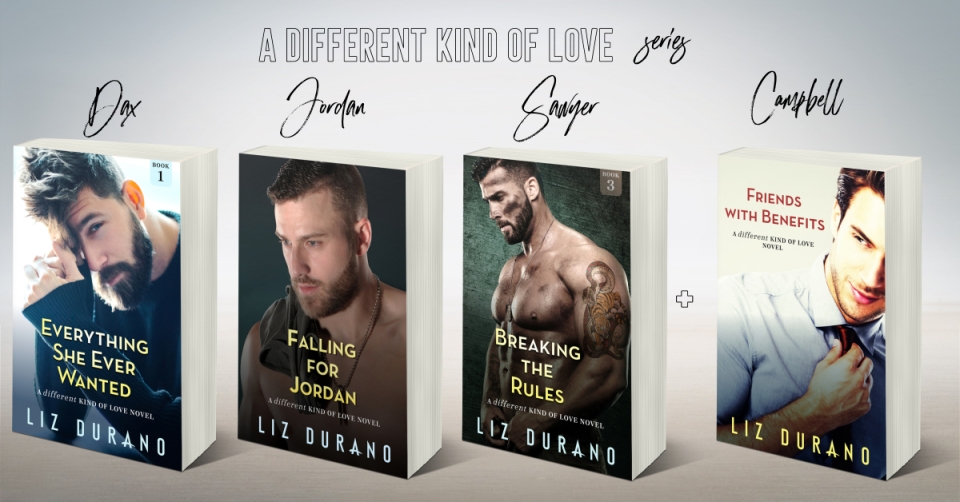 I’m calling this “Moody Jordan” because the mood of the cover literally went from happy to moody. And as you can see below, it affected sales negatively. In fact, this month’s sales is the worst dip ever from the month before.

So there go those 2 images I bought for Jordan from Paul Henry. Wasted because I can’t use them. I’m replacing the cover back to Sweet Jordan and leave it at that.

The latest update on it is that I changed it back to Moody Jordan for the rest of September and then October because a reader said she liked the moody version. I started running AMS ads around October 3 and as you can see from the chart above, the sales and reads are even worse than the previous months.

So as of 10/19, I officially changed it back to Pretty Boy Jordan version and I’m going to leave it there. Why fix what ain’t broke, right? I honestly don’t know what happened with my sales for this book and how it just keeps going down but maybe that’s the way it is with books.

I also realized that I never pushed this version at the back of ESEW so the new versions of ESEW have the prologue of Jordan at the back.