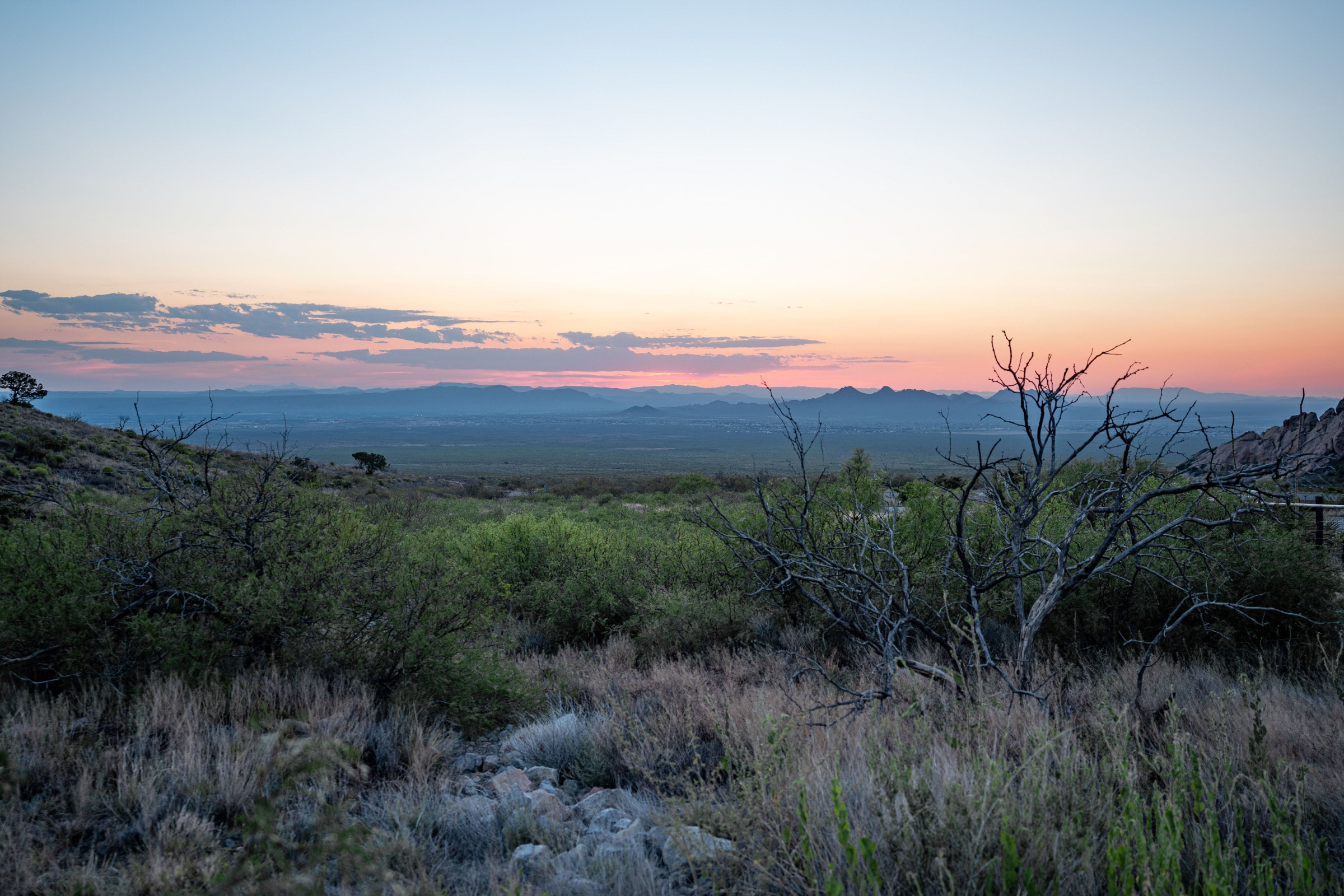 The first time we grew sunflowers in our yard, the squirrel got to every single one of them before I could take pictures. He’d jump on the roof and launch himself on the sunflower and eat all the seeds. While I didn’t mind it (too much), it bummed me out that I never got to take pictures of them first.

So this year, we decided to plant the sunflowers in the front yard away from the pine tree he calls home. I’m sure the squirrel in residence is no longer the same guy but probably one of his kids but we weren’t taking any chances.

The sunflowers have been blooming all week but it’s been HOT (in the 90s some days) and by the time I’d go out there, it was just too bright to take my pictures.

But I lucked out this morning and managed to snap a few pictures before the sun got too hot and so these pictures don’t need a filter. There were two other sunflowers opposite these two large ones but the background (cars) wasn’t as pretty as the fence separating our house from the apartment next door. 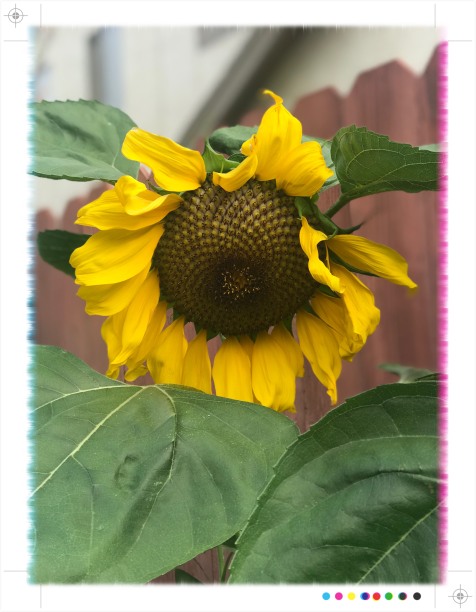 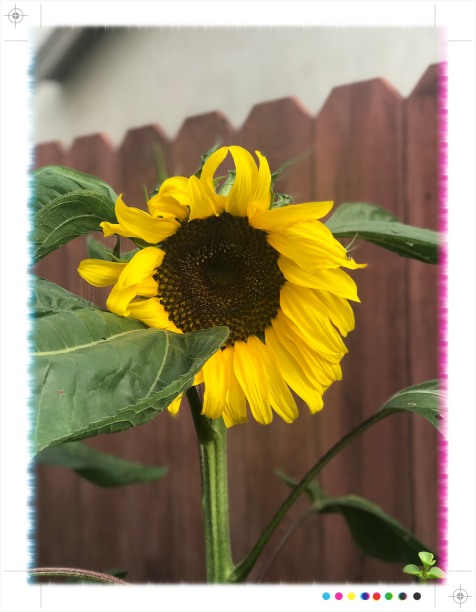 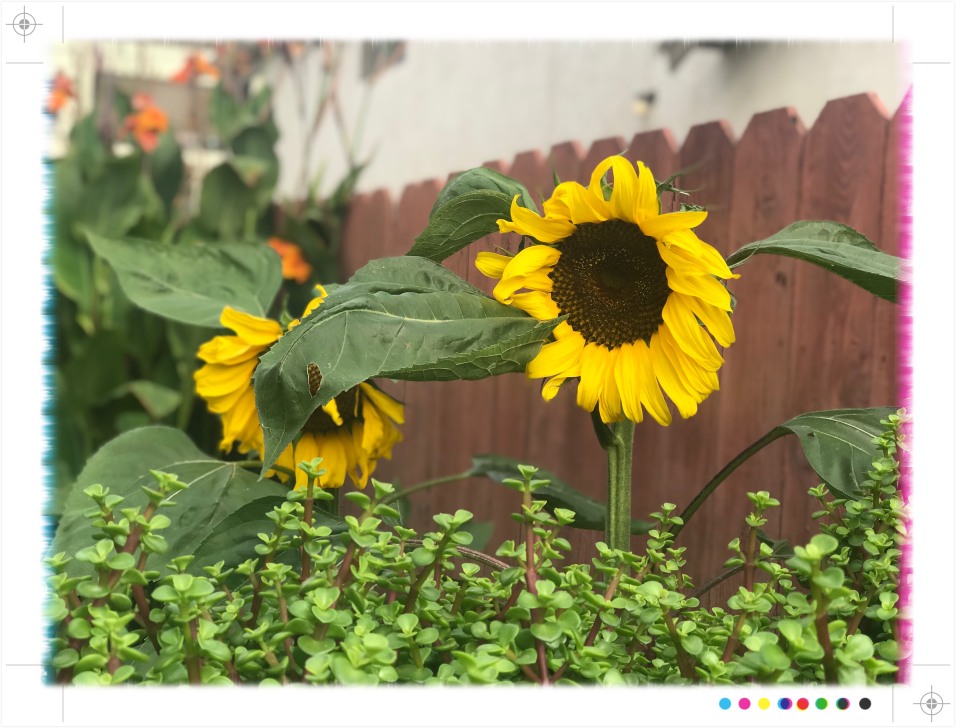 Considering how my deadlines are all whizzing past me, I really should be writing but it’s nice to take time out to enjoy the roses and sunflowers now and then, harvest cherry and beefsteak tomatoes, and eggplants I don’t know what to do with, and try to keep busy at home. I’ve been tempted to take the kid to the beach but hubby isn’t too thrilled at the idea with infection rates reportedly on the rise again especially here in California.

To further procrastinate from writing, I have been reading, and even watching a few TV shows like CBS Seal Team and early episodes of Hoarders which I’d never watched before. Have you guys watched Hoarders? Most of the time, my jaw just hangs open whenever I watch an episode and then I end up on a de-cluttering spree afterward. It’s just mind-boggling sometimes… actually, every time.

What about you? How’s summer treating you?

← Movie Review: Family Romance, LLC
OmmWriter: When All You Want To Do is Write →

3 Comments on “A Non-Writerly Update: Sunflowers!”