Ashe and Riley Get New Covers (for the last time)

I really should have been writing but while describing to a cover designer what I wanted on the new covers for Loving Ashe and Loving Riley and then hearing that this wasn’t possible or that wouldn’t come out as good as I’d imagined it, I realized I totally suck when it comes to describing what I want. It’s one of those “it’s me, not you” kind of problems, especially when the resulting commissioned covers look nothing like what I saw inside my head which comes with all the bells and whistles—the atmosphere, the moving images.

So yesterday, I decided to create the covers myself. It meant leaving the world of the Peters family (The Replacement Fiance) and moving back into Ashe and Riley’s world where I always feel like I’m back home again with people I love most in the world. Oops! Did I just admit I have favorites?

So these are the final versions of Ashe and Riley’s covers. Book 1 and Book 2 of the Celebrity series (used to be the Loving Ashe trilogy until I realized that their story just might take more than three books). I already have Gareth’s cover designed and the three look great together. Gareth’s picture is way way younger than he is in the books but that’s okay. Although I can’t show you the cover for Gareth’s book yet, the model’s eyes are just amazing – what I call Paul Newman’s eyes. Remember him?

I was really too young to appreciate Paul Newman in his heyday or see all his movies but when I saw him for the first time on the screen, there’s something about his eyes that you don’t see in still pictures. They’re like windows to his soul and in many ways, that’s how my characters’ used to be revealed in my books, through their eyes, until I realized I needed to stop that. It was getting old. But that didn’t mean I couldn’t go back to focusing on their eyes when I wrote about them.

In my series, Gareth’s eyes are actually green, a detail that holds the key to something important in the series. It also means that the series is one that none of the books really stand alone. They need to be read in order. First Loving Ashe and then Loving Riley. I used to think that one could read Loving Riley first and get the story but that usually led to readers not getting what was happening.

So… always start with the first book in a series. Lesson learned for me and that’s why these days, I always tell people to read the first book first. Don’t skip it. Well, unless you hate it from the get go… 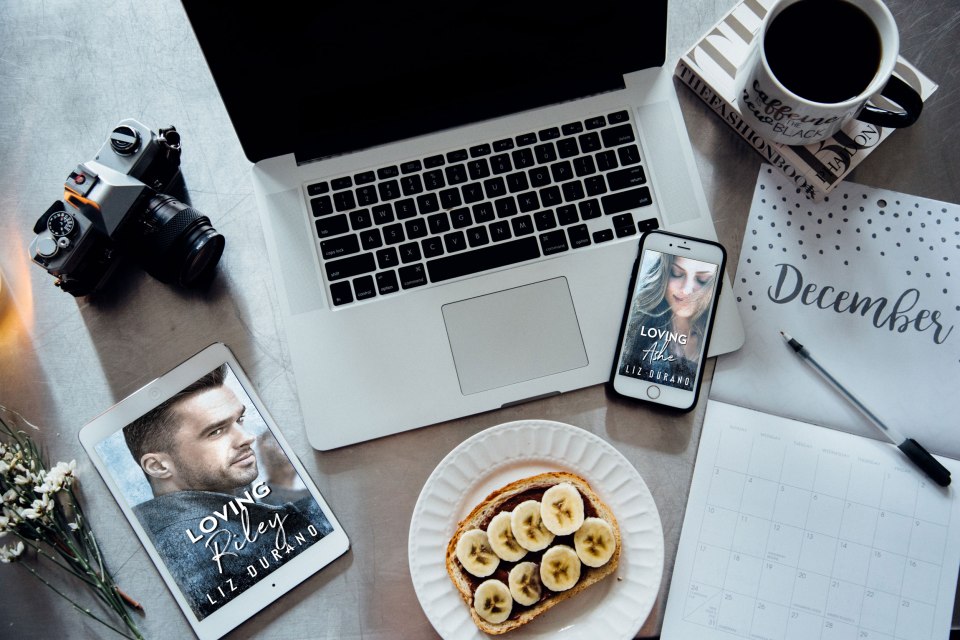 So that’s it for the start of my weekend. I really need to get back to writing the holiday novella again. I’m still stuck at 19k words (now 16k after I got done editing it) and I’ve got 16k more words to go!

How about you? How’s your weekend going?