And just like that, my tenth official book is out—eleven if you count Naughty Pen’s 64k word novel this year! 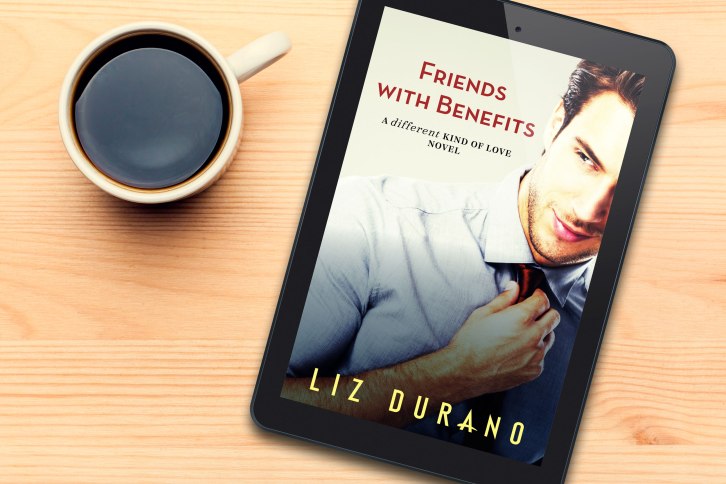 Back in the eighties and before that, New York had such a bad rap. The subways were dirty and unsafe, and the sidewalks cluttered with litter. When my mother announced she was settling down in New York when she moved to the States and be close to her sister, we were all scared. She’s pretty meek and hates confrontation. How on earth could she survive New York?

But she did and when I visited her for the first time, I was amazed at how friendly New Yorkers were. Although we grew up in the Philippines with servants, my mother’s knack for organization found its place in New York. She worked for a few influential New York families as a house manager (or part of the housekeeping staff, for some people) and also as decorator and florist for their huge parties. I’d see the names of the people she worked for gracing the halls of museums and even outdoor fountains of NYC landmarks, catch glimpses of their high-rise “apartments” in Hollywood movies, and meet the lovely people she worked alongside with as well, all of them proud of what they did.

But I digress… New Yorkers, I learned via my mother, are helpful and nice. They are direct,  yes, because they don’t have the luxury of time to be fake. When they didn’t like you, they’ll make it clear unlike in LA, they’ll say, “let’s do lunch,” and you’ll never hear from them again.

And so I always return to New York in my stories and that’s what I did with Campbell and Caitlin. And I guess them being the tenth official Liz novel makes it even more special because it allowed me to return to one of my “happy places.”

Today I found this on my feed but with Instagram down at the moment (oh the horror!) I can’t find the original source. Still, this is true of New Yorkers.