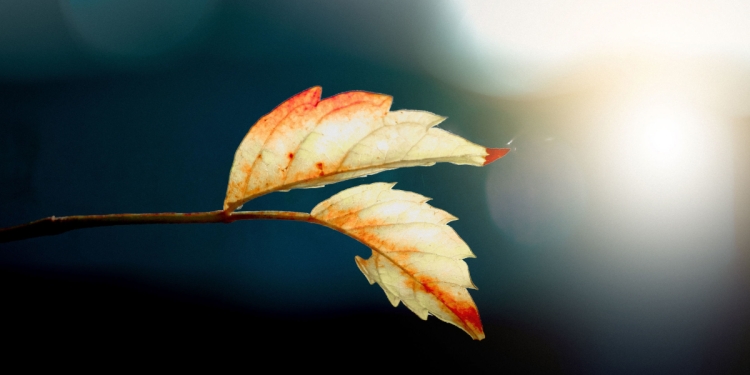 Two more days before my latest book goes live and I’m starting to get really excited about its release. Unfortunately, I’ve been too busy to be enthusiastic about it because of deadlines for my Naughty Pen—deadlines that I realized I didn’t really need to add to my already cramped schedule—and most recently, issues with my son’s behavioral aide provider that’s been outsourced by the school district. If it’s in the IEP (Individualized Education Plan), it needs to be followed, period.

No wonder he’s been having issues at school this week and I couldn’t figure it out from the teacher’s daily report that I get at the end of every school day. He was doing so well last week and then suddenly this week, it’s been inconsistent, with notes that my kid was being disruptive in class and rude to the teacher. It wasn’t until I saw a different aide’s name on the daily report because the teacher was out and my son told me that the regular aide was going to “clean houses” instead and that he had a new one. The next day he said he got a different one from the second woman and that she didn’t show up until noon (school starts at 9 am).

When I emailed the school coordinator, she had no idea it was happening and CC’d the head of the outside company who then emailed us back to say he’s “looking into it” and will get back to us. I haven’t heard from anyone since.

Such things really don’t take over my whole day to the point that I can’t pop in on social media and say hello to my readers. But it’s like a dark cloud that hangs over me, added to the other dark clouds called the current situation in the country. I’ve actually stopped posting on Twitter—or visiting Twitter, for that matter—because I have never felt more scared about stepping out my door than when I go through my Twitter timeline and see all the hate. I’ve had readers ask me where I am or if I’m okay since they haven’t heard from me and honestly, I’m NOT okay.

And so I write. It’s where I find solace and peace. But the marketing and promotions have had to take a back seat because I just can’t do it anymore, not even when I know I have to do it because it’s the only way I can get books sold. It’s also the worse time not to do it—during a book’s release—but it is what it is. It’s bad enough that I burned a lot of bridges along the way for standing up for what I believe in (I’m triggered enough these days not to take a stand and say, I can’t do this anymore. I have to step away even if it means ending our professional relationship. I’m also too fucking old to keep saying yes to everyone even when my whole body screams NO MORE), it’s worse when you know you’re doing harm to your main pen name when you take a stand.

But it is what it is.