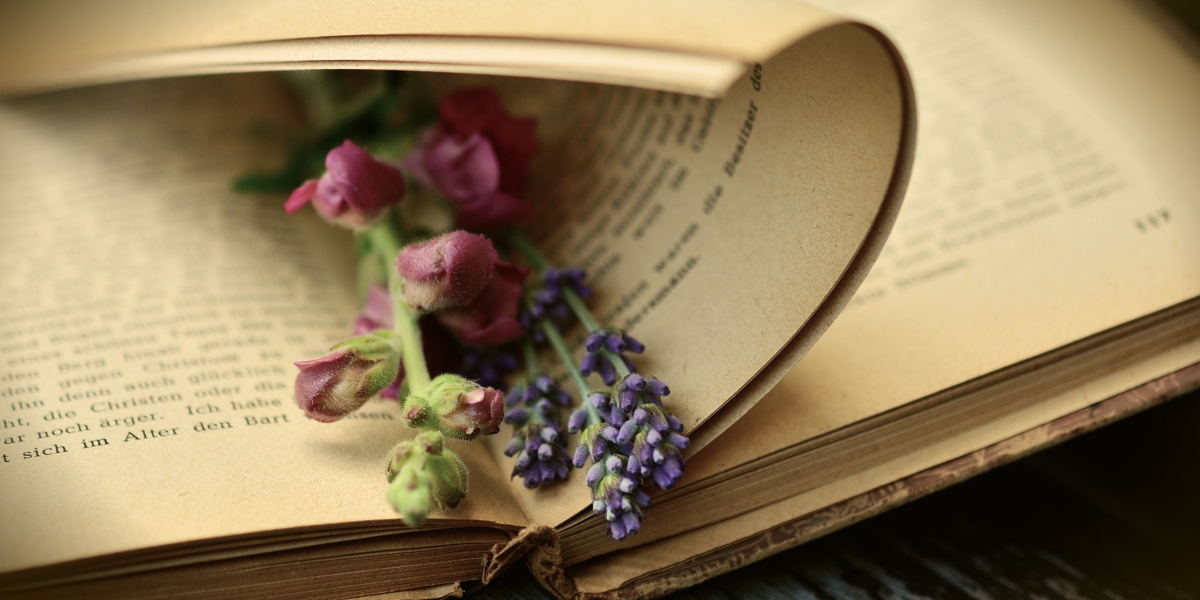 I accidentally set yesterday’s post to Draft while carrying my iPad from one room to the other, my thumb apparently somewhere it shouldn’t have been. But just as I was about to click Publish, I realized it would send the notification that I published the same thing again to followers so I said, meh, and moved on.

So if you’re wondering where it is, it’s in my Drafts tab.

As a recap, yesterday I decided to leave the holiday anthology/box set for personal reasons. It was a tough decision, one that I knew would burn bridges I’d worked hard on building the last two years. A part of me wishes I stayed but another part tells me life was never meant to be easy. And sometimes, growth is painful. So I’ve decided to just call it collateral damage to a Twitter storm that involved race and identity and appropriation in fiction about people of color, #ownvoices. One day I’ll truly understand but for now, I just want to write my stories the best way I can.

So now I’ve got a holiday novella to release although I need to go back to it so I can expand on the plot points that couldn’t be expanded because of the anthology requirements. I get to expand it to 30k+ words from its original 25k. I also need to write the second story that follows right after it featuring one of the side characters.

One thing that struck me with this story as I mentioned in a previous blog post was how squeaky clean it is. No steamy sex scenes at all, again because of the anthology requirements (25k words and no sex on the page). Now I need to revisit that decision and see if I’d like to add steamy sex scenes or not.

To give you an idea of how the cover looks, here it is. What do you think? Sweet or steamy? 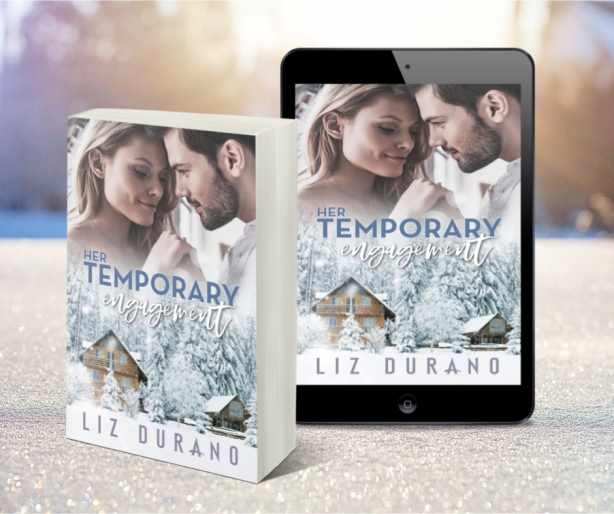 I still need to plot the second story though and I hope I get that done fast because that character is quite interesting and one I’d like to get to know more of. I did write the first book in 15 days so I think I can do the same for the second book and get both finalized by October 25.

So to recap my schedule (also for me to see it here):

Hope you are having a wonderful Fall Equinox! Can you believe it? It’s the first day of fall already!

← Would You Be My Neighbor?
“Stories matter tremendously.” →