As of today, I am done with writing Christmas romances for the year.

That means, other than releasing Friends with Benefits in the fall, Liz’s books will be on hiatus until 2019.

This is what happens when one has more than one pen name, by the way. I don’t know how people (not conglomerates or group pen names) can juggle more than two at a time although heaven knows I’m trying!

But one thing I actually enjoyed about writing the latest holiday story was that this one had NO sex whatsoever. Just one sensual kiss and that was about it. Imagine that. No sex since that’s what the box set required. And even though I hated it in the beginning and my first story ended up with tons of steamy scenes, the second story stayed within the lines. Who knows? It’s probably boring as heck but it’s done. 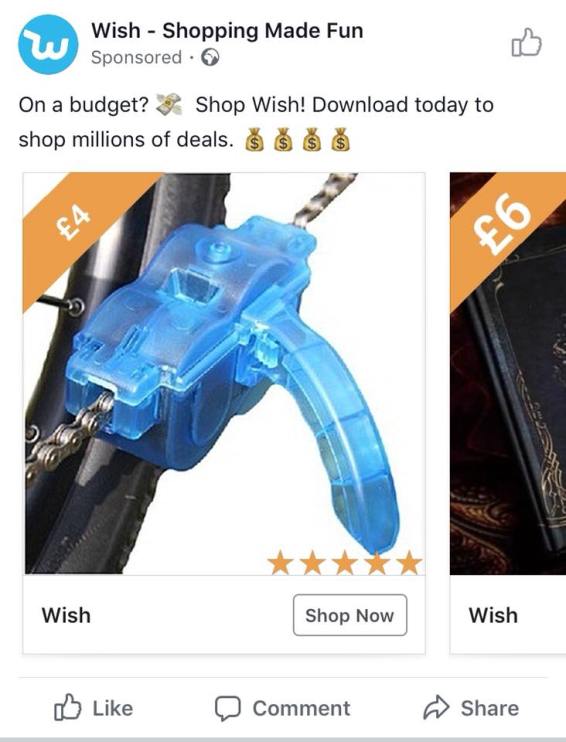 You know, there’s a thing such as context and maybe people are so far gone in that gutter but even I know it’s a bicycle chain cleaner.

And I don’t even ride a bike.