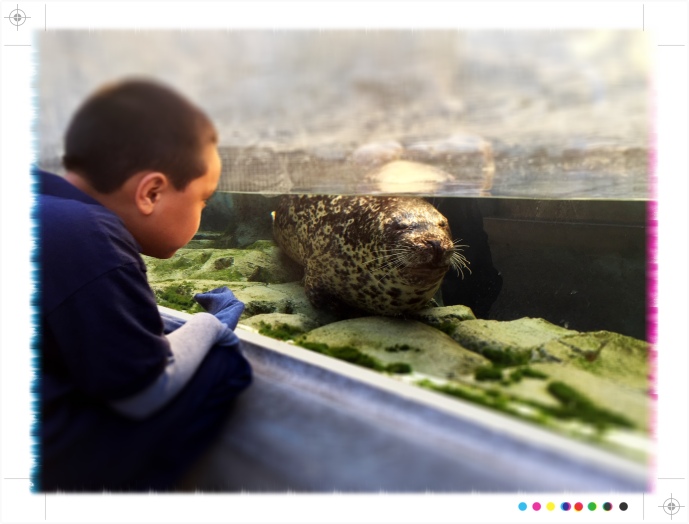 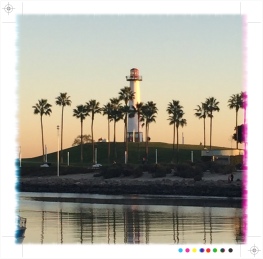 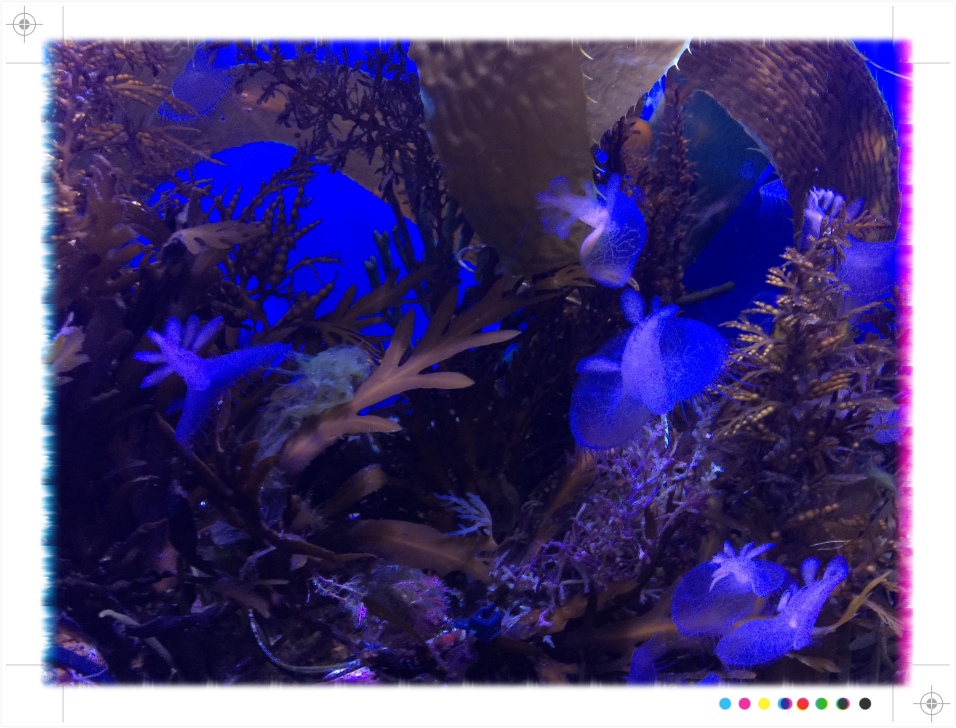 I had scheduled to post one of my teasers yesterday for #teasertuesday but completely forgot because of work and then a trip to the aquarium with the little prince. He’s been having a difficult time at school with the other kids bullying him lately and even though his team and I are working on his social skills, it doesn’t mean the bullies are on the same page.

And so yesterday I took him to the aquarium after school but it was mostly empty. He even asked one of the staff members where everyone was. He’d been hoping to find other kids in the play area but at 4 pm, it was empty. And so we checked out his favorite fish and mammals instead. He loves giving me a tour of the place as if we haven’t been going there every week or so.

The penguins just kept swimming from one end of their space to the other, otters were busy scratching their butts (or maybe their hind legs, who knows?) and the seals were just dreaming away. We stayed for about an hour and a half and then it was off to the gift shop where he wanted to get something. I normally discourage any more buying of toys because we can barely fit them in our living room and our garage and he forgets about them after the first day, but I figured, why the heck not?

I ended up finding something he liked simply because they had it at my eye level instead of his, a magnetic 100-piece puzzle of the world. And when we got home, after he did his homework and had his dinner, he set out to put it together. His dad helped him out when he started to get frustrated, and they got it done. And boy, was he so proud of his accomplishment!

But yesterday’s absence of productive writing did not leave me frustrated. I like hanging out with my little guy. I wish he had friends who didn’t pick on him or tell him things like, “I’ve got a secret: so-and-so doesn’t like you. Don’t tell anyone.” In my head, I’d totally go Rebecca de Mornay on them from The Hand That Rocks The Cradle when one of the kids she takes care of gets bullied at school.

It’s one of the things I’m working on for 2018—not the Rebecca deMornay part but the one where I get to meet more parents willing to do playdates with us. Unfortunately, I don’t see a lot of parents at the school because most of them work. The kids either go straight to the after-school program or they pick up their kids from their cars; they don’t even come out. But it’s a constant work-in-progress and the main reason I’m taking a step back from publishing more books this year than I originally planned. Heck, I can’t even come up with a decent plot for the first book.

When people ask me why I write, my answer used to be something along the lines of, I love telling stories or it’s how I process my own crap. But ever since I made the decision to focus only on my writing instead of maintaining my massage practice or teaching, my answer has been this: I do it for my boys, my little prince most especially.

That’s when the word counts per day don’t matter. Not one bit.

← Diving Back In
Bodice-Ripper Sex Ed: Got One of Those? →