Today, a veteran author advised authors like me who love to tinker with their published works to just STOP. Let it go and move on. Either take the offending book down and move on to the next one or just leave it up there.

So, I think I’m going to do as she says and stop. At least I got the last cover change for Collateral Attraction out of the way, and the rest? They’ll remain as they were.

I’m really proud of this cover because I made it from scratch.

In the meantime, today I uploaded the bundle set of naughty pen’s first three books to Amazon. I just finally figured out how to upload directly to iBooks (took me only six months to realize I kept signing up with the wrong account) but because my real name is my publisher’s name, I can’t upload it to iBooks directly without everyone seeing it’s me anyway. So it will probably stay on Amazon for now especially since the last 2 parts are stuck in Kindle Unlimited until end of February. I’m leaving that story the way it is as well. I’ve only been tinkering with the last 5k words for the last four weeks. I usually waffle between taking all the sex out (because it is all sex in some portions and I don’t even sugarcoat anything lol) and some days, I tell myself to leave it alone.

But I have to move forward. There are so many other books I need to write, three series(es) that need the next books in the pipeline, and here I am procrastinating.

Before I leave the topic of iBooks, I’m happy to announce that the Celebrity series is now available on iBooks again as well as Leanpub. So I celebrated with some chocolate because sometimes it can be hard to leave Kindle Unlimited (but those pages read income! what about the KU readership which is in the millions?! That’s money on the table!) but Loving Ashe and Loving Riley did so much better “wide.” I only put them back in on the advice of an author analyst who suggested that maybe my AMS ads would be more effective if that series was in KU (they weren’t). But it was worth a try. 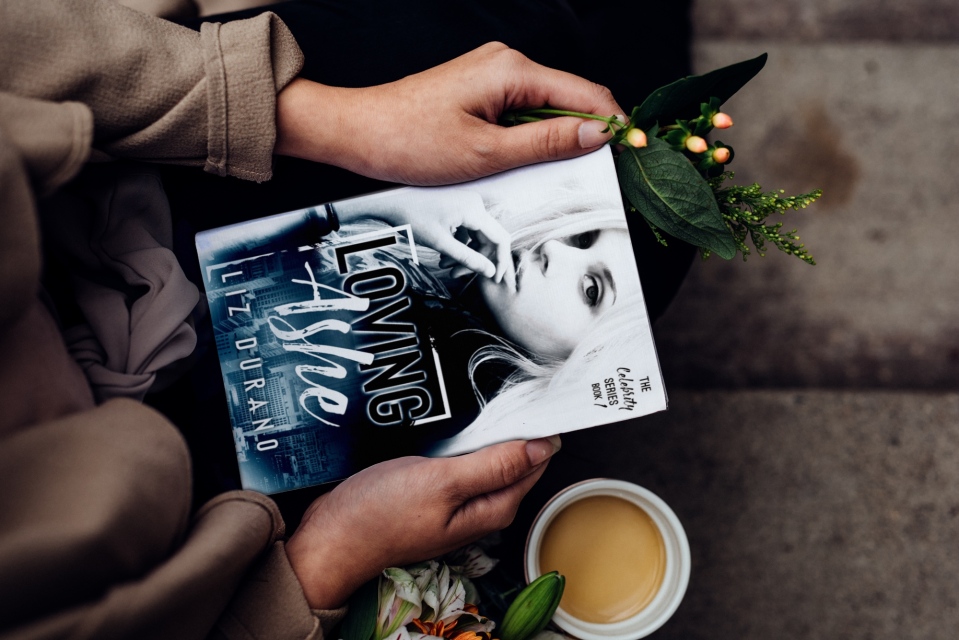 Pretty proud of this mockup, too, because I spent more time on it than I should have.

I also will be posting the answers to the questions that collaredmichael posed when he nominated me for the Liebster Award a few weeks ago (thank you, Michael!). That’s been sitting in my Drafts folder for weeks now, along with another award that I got a year ago (yikes!). But I’ll get to them very soon.

These days, because I’ve decided to cut out the red meats from my diet, I’m feeling hungry ALL THE TIME and wishing I had someone who was a whiz in making these vegetarian dishes like the Buddha Bowl. It doesn’t help that hubby brings home Filipino food he picks up from his parents’ house, and boy, do they cook a lot of beef and pork dishes. But I’ve stuck to veggies, salads, lots of cheese, and chicken since January 1 so baby steps, right? I am really aiming to go back to my pre-2017 weight and stamina.

What about you? How’s the new year treating you?

← Permission To Be
Finally Done →