So I totally missed the eclipse. I had this grand plan of creating a cereal box pinhole viewer for the kiddo. Then I thought I’d build him a box that he puts his head in so he could view the eclipse safely. And then I realized he never listens to instructions so if I told him not to look at the sun, guess what? He’d look at the sun and I’d be blamed for being a bad mom when he damages his retina. And I’d carry the guilt with me until the day I die.

But really, kidding aside, we totally missed it. He woke up with a nosebleed and so there was ice on the nose and forehead while the eclipse started. When it was time to go outside, he was busy playing with his toys and so I thought I’d watch it from my window – just the whole darkening and all that. But then I started working and guess what? I looked up and it was over. I missed it anyway.

In the Philippines, they believe that the Minokowa, a dragon-like creature swallows the sun and moon during eclipses. People would emerge from their houses and make lots of noise, shouting, banging on pots and pans and drums so the dragon will spit the sun or the moon back out. 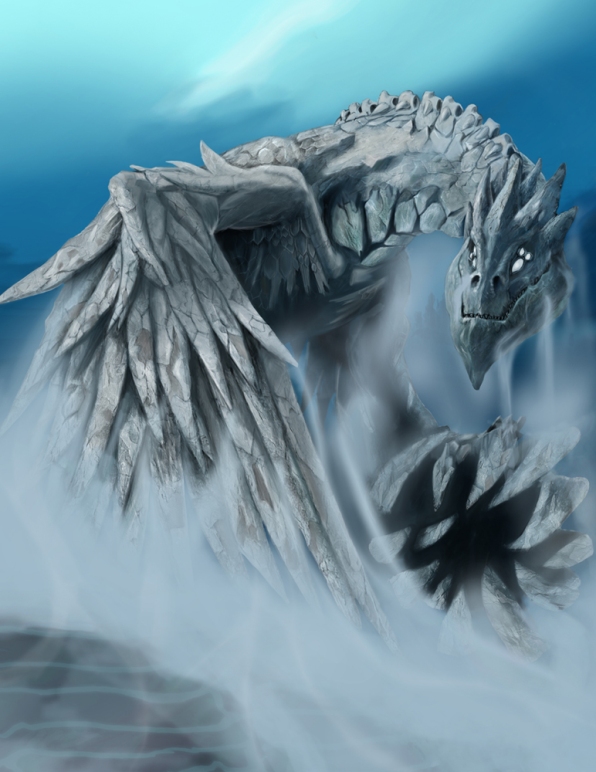